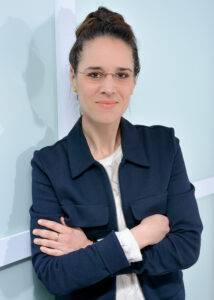 Born in1985, I studied art history, anthropology and politics.

I don´t take myself too seriously which might be a fault.

I am interested in thousands of things, always hungry for stories generously offered by world (although a lot of them being sad ones) and I enjoy the variety of people I meet while travelling.

I am quite old-fashioned and addicted to freedom. If You notice the contradiction: You got it! 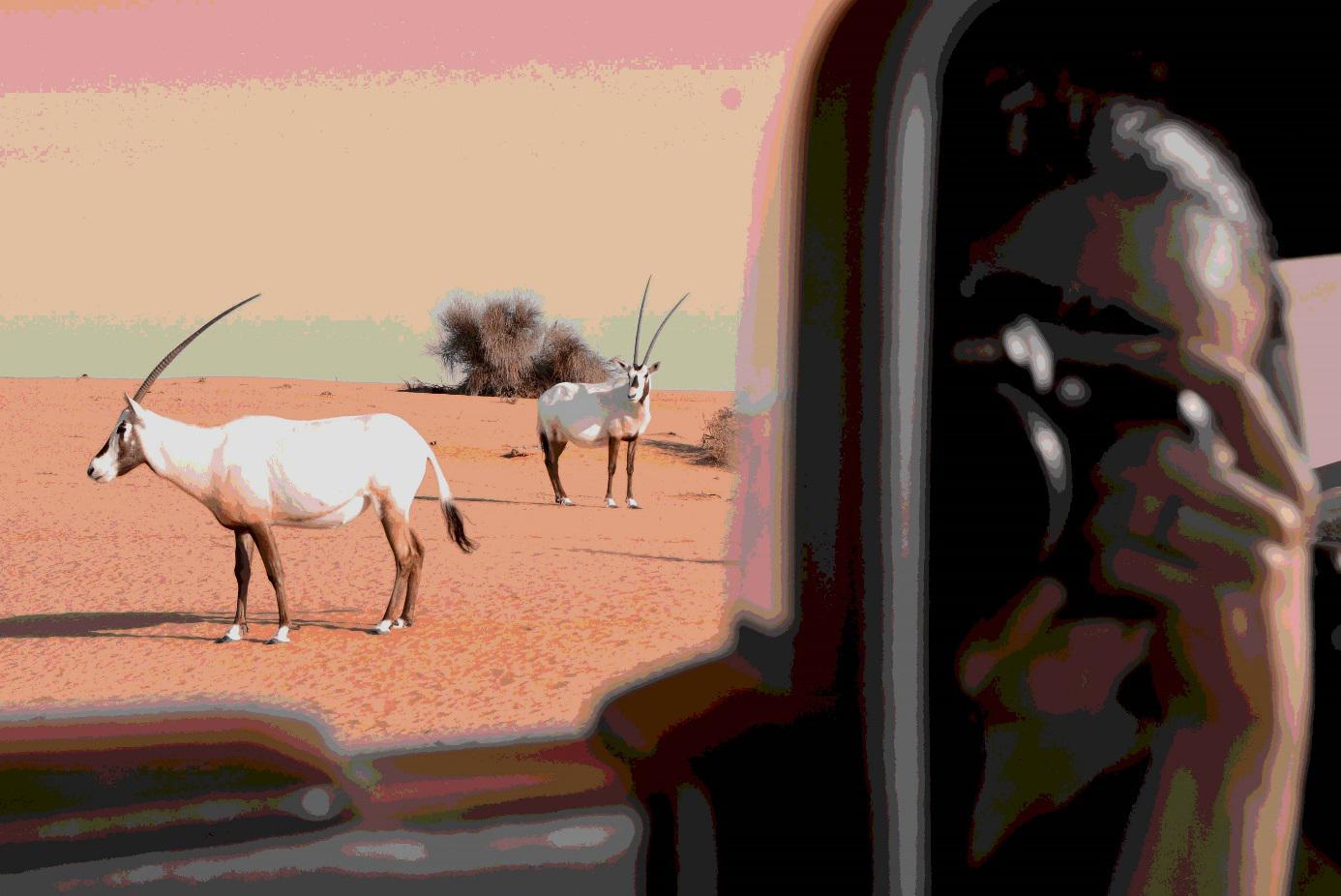 Tour Schedule (except for City trips and Exkursions)

In 2020 several tours have been cancelled due to general circumstances as well as in 2021. Several workshops in Munich lead by Lars Wunderlich.